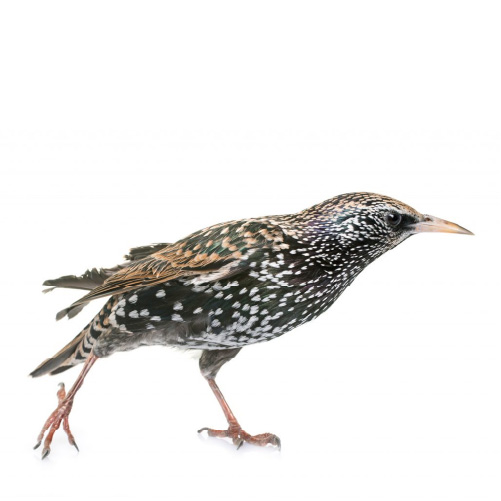 Description: The noise and filth associated with the Starlings’ nests is a nuisance in urban areas. They harbour the chicken louse, the bird louse and Northern fowl mite. Starlings are a factor, although minor, in the spread of Fowl cholera, Turkey blackhead, Newcastle disease, Avian tuberculosis, Eastern equine encephalitis, Pullorum, Canary pox, anthrax and numerous worm, fungal and protozoan parasites.

The noise and filth

Nesting Preference: In early fall, migrant Starlings merge with resident Starlings to form large flocks which are found in and around animal feedlots, scattered over pasture, or in vineyards feeding on insects and mummified fruit left after harvest. By late fall, these birds either stay as residents or have migrated south.

Resident starlings and those returning north in the spring pair off to nest. The nest is built in any tree cavity, hole in a building (such as a stove vent), birdhouse, or deserted woodpecker hole of suitable size. Nests used in successive seasons become foul-smelling. Two to eight eggs are laid, commonly four to six. The incubation period is 11-13 days; both sexes assistin this activity. Age at first flight is 19-22 days.

As fledglings leave the nest, they gather in small family groups of up to ten birds including one or two adults. These small groups eventually merge to form large flocks. Merging continues until all of the birds in a local area are in one large flock. These flocks are scattered throughout the province in summer and are responsible for serious damage to soft fruits and other summer crops. Starlings share a communal roost at night which can cause a noise problem for bot rural and urban dwellers.

The Starling’s diet is almost 60% animal matter, mainly insects and other small invertebrates. Vegetable matter is largely berries and other fruit with some seeds and grain. Losses from Starlings in feedlots result from faecal-transmitted dysentery in the cattle, as well as the value of rations consumed. 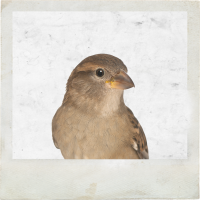