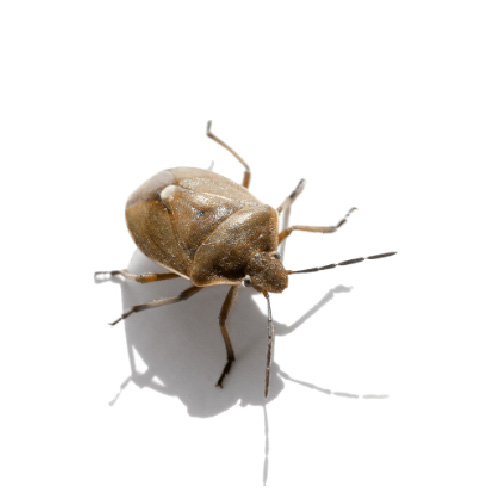 Stink bugs are a group of bugs that belong to the order Hemiptera and family Pentatomidae. They are referred as stink bugs because they produce a foul-smelling order when crushed or slaughtered. There are over 260 species in North America. The brown coloured marmoratedstink bug or halyomorpha halys is an intrusive species that is native to Asia and is being introduced in North America accidentally, in Pennsylvania in 1990s. Stink bugs like Acrosternum hilrae and Euschistus servus in brown colour respectively, were introduced in the year 2012. There is another yellow and red colour stink bug with red eyes known as the Nymph. As it grows, the yellow colour becomes off-white.

Adult bugs are shaped like a shield. Most Canadian species are ranged in size from fourteen to nineteen in mm and are usually as wide as much as they are long. Brown marmorated stink bugs (BMSB) tend to be different shades of brown in colour, with darker bands on the body and lighter bands on the antennae. BMSBs have different spots of small, coppery blue impressions along the head and pronotum. Stink bugs, on the other hand, with a border of constricted, orange yellow lines while brown stink bugs are brownish yellow.

Stink bugs resides in the cooler parts in a temperature of twenty one degree Celsius or above. They spend their winter hiding in the Attic region or inside the walls. Stink bugs are active during summer and spring and transfer into homes in the month of September and October. They move in the homes through cracks and various other openings. Inside the home, the bugs are seen gathering on the walls and windows. They are often seen troublesome for the homeowners. Their size and their rotten odour make them very obnoxious.

The development of stink bugs is a usual process of metamorphosis, hatching as eggs, and subsiding as nymphs before attaining adulthood. Adult females lay about hundreds of eggs in middle of June to late June, on the stems or leaves of plants. Once the nymphs hatch, they go through five stages before becoming mature adults. The development process takes about five weeks and an average adult’s life span is about eight months. Depending on the weather conditions and other environmental factors, these stink bugs can produce up to four generations in a year.

Homeowners often detect stink bugs by their massive attacks in the fall. They are often seen on the sunshiny sides of the house where they are seen warming themselves. Detecting stink bugs infestation is often seen on warmer winter days only when these bugs come out of their dwellings to flock together on the indoor walls. Growers or the farmers often detect stink bugs infestations by the damage they cause to their crops.

The best way to prevent stink bug infestation is to eradicate access to the home. In order to do this, cracks should be sealed properly so to avoid the entry of these bugs and damaged screens should be replaced in windows or screens. Additionally, curtailing down outdoor vegetation may stop these bugs from inhabiting yards followed by discontinuation in the entry to people’s home. One of the best and safest methods is to employ a specialised skilled worker to help in eradication of this infestation. GO! PEST CONTROL SERVICES is the best and efficient organization in stink bugs infestation. They know humane and non-violent methods of eradication. They exactly know what chemical products are to be used to stop them from entering the houses. And if they still get inside, vacuuming is another way to remove them from your home. These officials will ask the house-owners also in-case any kind of prevention is to be done by them 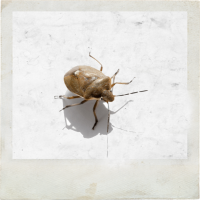