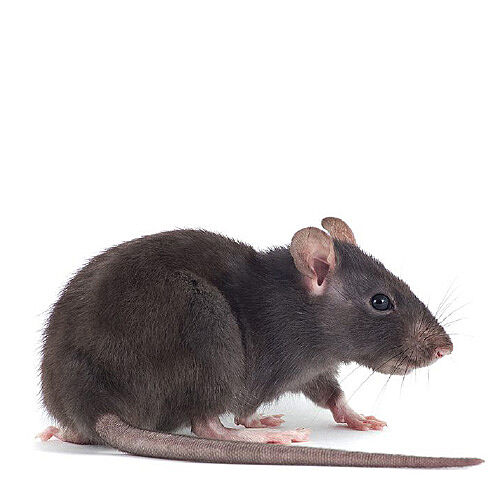 Description: Rats have front 4 toes and rear 5 toes, they're snout is blunt, their ears are thick and short and nearly hairless, their teeth grow up to 12.5 cm per year. Rats have very poor eyes/sight and they are colour blinded.

Rats are some of the worst rodents to be allowed in homes. It is because they are not only destructive by nature but also transmit hazardous diseases to human beings. People may not forget this fact that they carry a lot of parasites like fleas which may infest plague pests and can attack human being as well.

HOW TO IDENTIFY RATS

Norway rats are the most common type of rats seen in the U.S. Norway rat is also called the house rat or a brown rat. Norway rat is generally seen and found in every state.

Rats are a reason behind human sufferings the most. They are the prime reason for economic damage as well than any other pest. Rats are the biggest enemies of mankind. They can cause rate bite fever and plague endemics. They can feed on grains as well as nibbling on electric wires. Statistics says that about twenty per cent of food is destroyed and contaminated by rats. Rats are cautious by nature. About hundreds of rats may be abiding and residing in a city block underground burrows, in drains or on roofs with people not realizing it. Some rats may be easy to control and may be very difficult to handle.

HOW TO IDENTIFY RAT INFESTATION

As soon as the problem of rat infestation is found, pest control should be made done. For this, GO! PEST CONTROL SERVICES should be taken help of. They have aspects in all fields of rat termination in Ottawa and Toronto. They will start doing the pest control by first carefully assessing the nature of infestation. This will be done by the professional rate extermination process by using chemicals and methods that are environment friendly as well as does not pose and danger to the individual and their homes. They know their work well. The most desirable quality of these skilled workers are- they are hospitable and courteous. They will treat an individual’s problem as their own and will do everything about it. Killing of rats is not the only solution. The specialised team will take measures to prevent future infestation by these rodents by sealing the place they may enter from and also by telling people to take the prescribed preventive measures so that they do not come back again.

We provide rat extermination services in the following cities and towns in Ontario. 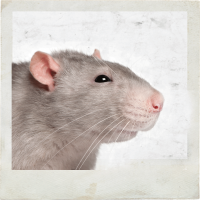